1 in 3 Americans Worry About Job Security This Labor Day 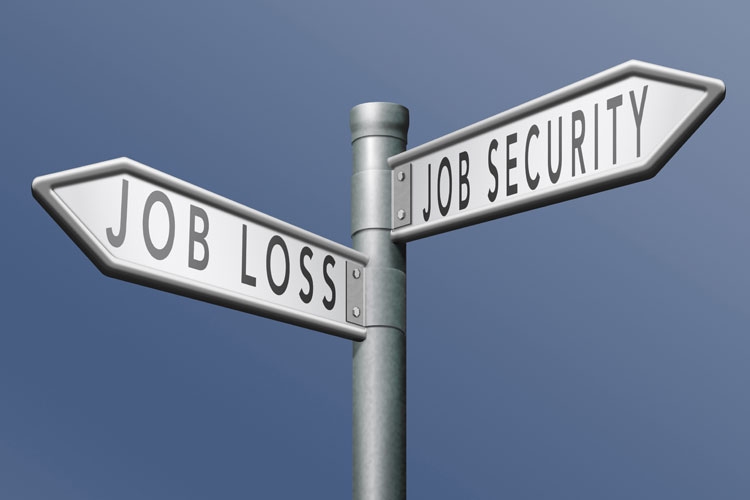 In light of the financial struggles faced by workers across the U.S. and in recognition of Labor Day, WalletHub conducted a nationally representative survey, which found that nearly 1 in 3 Americans worry about job security. In addition to examining how the COVID-19 pandemic has impacted Americans’ finances, WalletHub’s survey also took stock of people’s plans for Labor Day.

Do Americans think that the temporary extra benefits offered to unemployed people should be extended?

“The vast majority of Americans, at 74 percent, think that Congress should extend the extra unemployment benefits until the pandemic is over,” said Jill Gonzalez, WalletHub analyst. “Opinions differ across income brackets, as 83 percent of low-income Americans are in favor of an extension of extra benefits until the end of the pandemic, compared to 63 percent of high-income Americans. Deadlock in Congress, combined with legislators’ summer recess, may lead to a long period of time without a long-term solution for the unemployed.”

Are people optimistic that others will practice social distancing during Labor Day celebrations?

“Most Americans, at 77 percent, do not trust others to be responsible about social distancing this Labor Day,” said Jill Gonzalez, WalletHub analyst. “Adults under 30 years old are more than twice as likely as those aged 59+ to trust that others will practice social distancing. This makes sense considering the fact that the elderly are more vulnerable to serious symptoms from COVID-19 and thus must practice an especially high level of caution.”

During the COVID-19 pandemic, are Americans working harder than usual?

Are Americans worried about their job security this Labor Day?

“About 1 in 3 Americans worry about their job security, which makes sense considering the extremely high rate of unemployment in the U.S. right now,” said Jill Gonzalez, WalletHub analyst. “Women are less likely than men to be concerned about job security, even though recent data shows that women are losing their jobs at a greater rate than men during the COVID-19 pandemic.”