Payroll ‘holiday’ begins, but it’s not clear that anyone’s celebrating 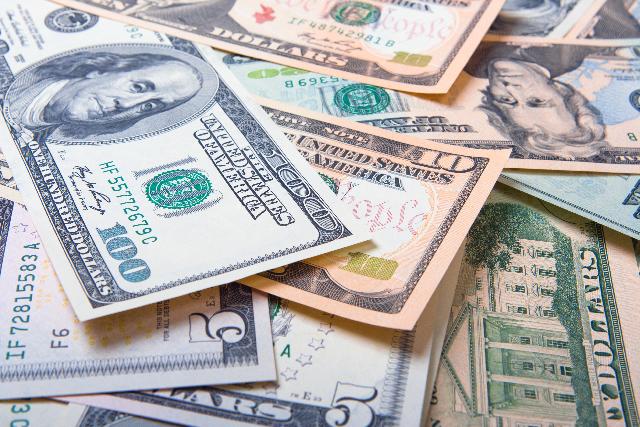 President Donald Trump’s payroll tax holiday started Tuesday, but for analysts looking at the program, the holiday might as well involve a Secret Santa.

No one involved with the program – from the IRS to Arizona business organizations to Washington think tanks – could say how many businesses will actually participate in the voluntary program, and how many workers might be affected.

“You can’t simply flip a switch to make this work in the payroll department,” said Paul Van de Water, senior fellow at the Center on Budget and Policy Priorities, citing just one of the many concerns critics have raised about the “holiday.”

The first is that, like most holidays, this one could come with a big bill in a couple of months.

Under the executive order, businesses are allowed to defer four months of Social Security withholding payments that normally come out of workers’ paychecks, and put that money back in the employees’ pockets. But it’s currently only a deferral – workers could get hit with a bill in 2021 to pay back all the withholding that was deferred.

“You could be forcing American workers into a situation that could result in a big tax bill next year, and yet it is a decision that will largely be made by employers,” said Garrick Taylor, executive vice president for the Arizona Chamber of Commerce and Industry.

The U.S. Chamber of Commerce said the policy, which was unveiled less than four weeks ago, has raised such “serious concerns for both employers and employees” that it does not believe many businesses will opt in, choosing instead to keep withholding as always.

The White House had framed the executive order as an attempt to get financial help to Americans hit by COVID-19, and it would mean extra money for workers whose companies participate.

But all those savings, from $751.15 on the low end to $2,232 on the upper end, might have to be paid back by April 30 unless the deferral is made permanent – something Trump has vowed to do. His executive order directs the Treasury to “explore avenues, including legislation, to eliminate the obligation to pay the taxes deferred.”

Rep. Tom O’Halleran, D-Sedona, said Congress is not likely to sign off on an elimination of the payroll tax. People on both sides of the aisle would oppose such a move because it would hurt senior citizens, veterans and individuals with disabilities in the long run, he said.

“No matter who the president is, they need to go through Congress when you begin to impact the tax structure of the people,” O’Halleran said.

Greszler said it is unlikely that someone living paycheck-to-paycheck would be able to save for a day when the bill might come due. If Trump was trying to boost the economy, she said, it would make more sense to do another one-time stimulus payment.

O’Halleran echoed concerns that a short-term paycheck boost now might not be ideal in the long run. He said businesses in his district, especially those in the service industry, have expressed concern that if they participate in the program, their employees will not be able to pay back the bills in time.

Other businesses appear to be just as reluctant to take part in what Taylor called “a well-intentioned attempt to provide relief to Americans during the pandemic,” but one that presents numerous challenges.

Taylor said he did not know how many Arizona businesses planned to participate. Nor did O’Halleran. Van de Water said there is “no measure” yet of the number of participating businesses. The Arizona Small Business Association referred the question to the IRS, where a spokesman said it’s too early to know.

Greszler said she did not know how many companies will take part – she even had to ask her boss Tuesday if the Heritage Foundation would be participating.

“This is going to be, for some employers, a complicated decision since it has tax implications for employees into the next year,” Taylor said.