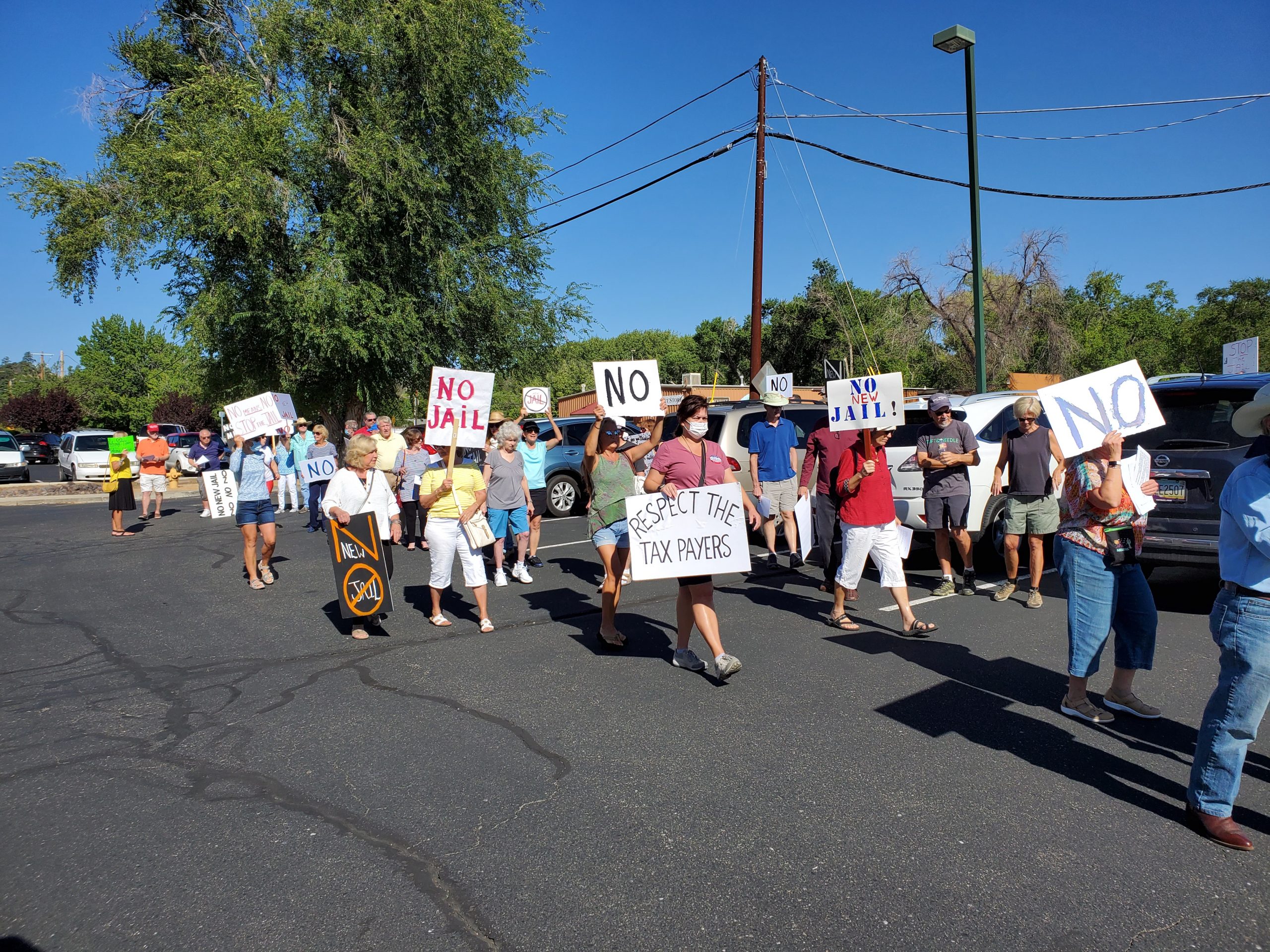 A local citizens’ group recently  organized in opposition to building a new jail in Prescott rallied  Wednesday morning in front of the County Building on Fair Street. An orderly crowd of 75 to 80 protesters gathered to hear speakers,  wave signs and march around the  county building, shouting  their opposition, “Stop the Jail!”  and “Not 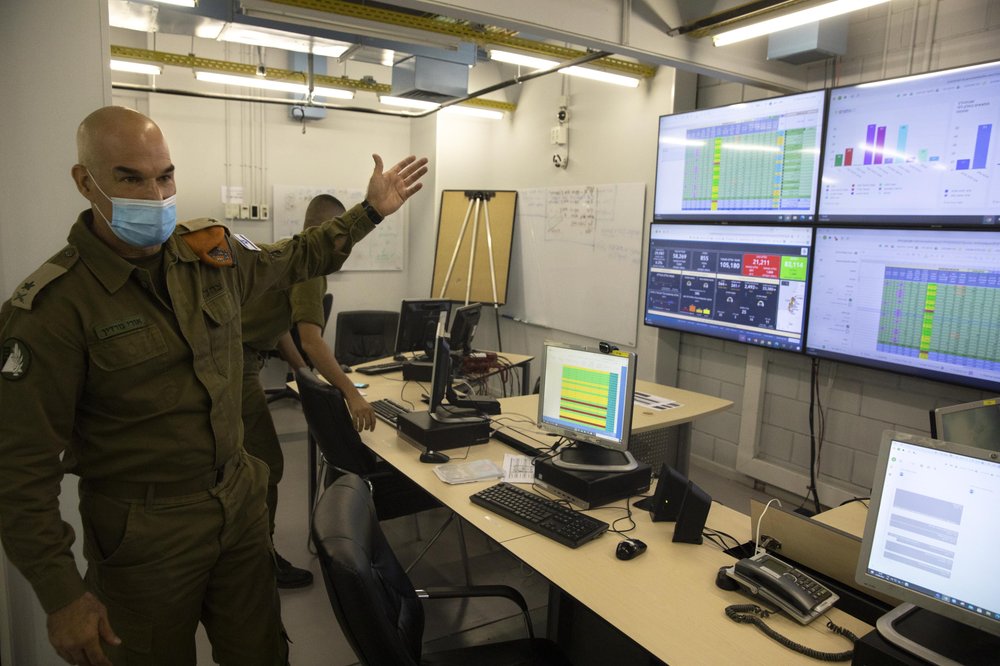 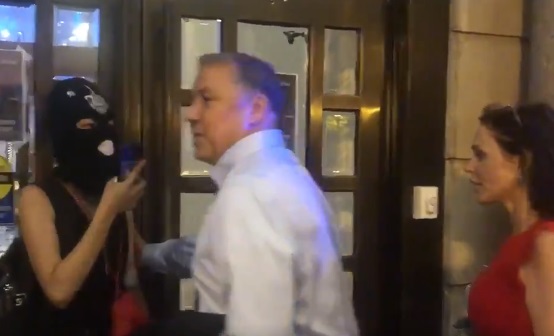 My name is Chris, I live in New Hampshire, and I’m one of the growing number of average citizens who’ve found themselves targeted in the progressive attacks on the streets of America. You may have seen me. Millions of people have viewed the viral video of anti-Trump activists circling me, screaming insults and profanity, as 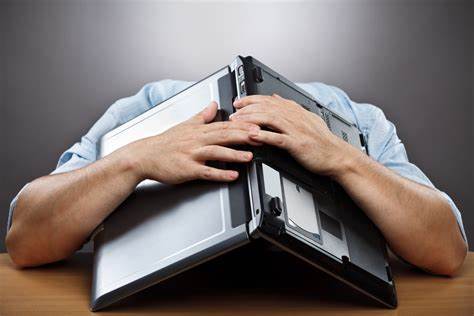 Have you tried turning it off and on again? Survey reveals that Arizonans working from home spend an average of 1.6 hours a week trying to resolve tech issues… Half of Arizonans report regular tech problems working from home.  37% say they have regularly had to cut conference calls short because someone had poor internet. Two-thirds think employers should cover 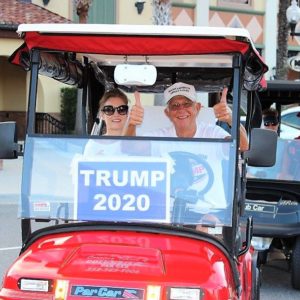 Democrats were elated by a recent viral video of a pro-Biden golf cart parade through The Villages, aka “America’s Friendliest Home Town,” and a retirement community believed to have played a key role in Donald Trump’s 2016 victory. “Wow. Things are heating up in The Villages. Trump is toast,” one excited Democrat tweeted. “That is 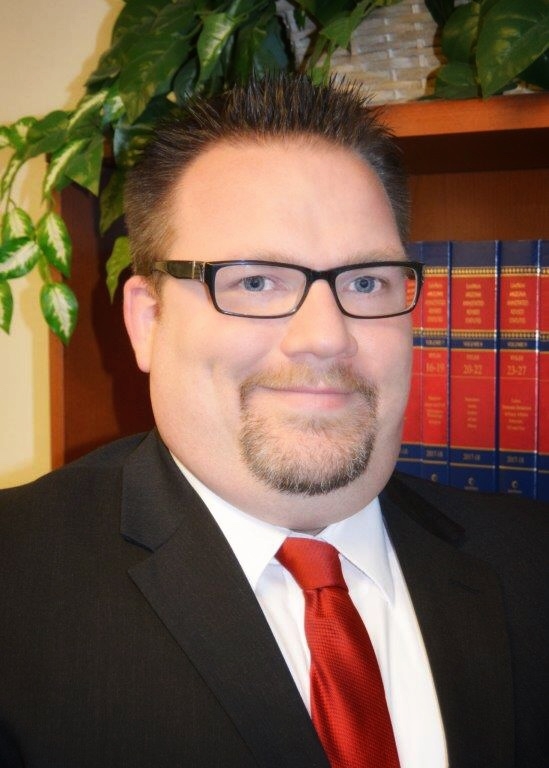