Opinion: Take the Handcuffs off the Postal System 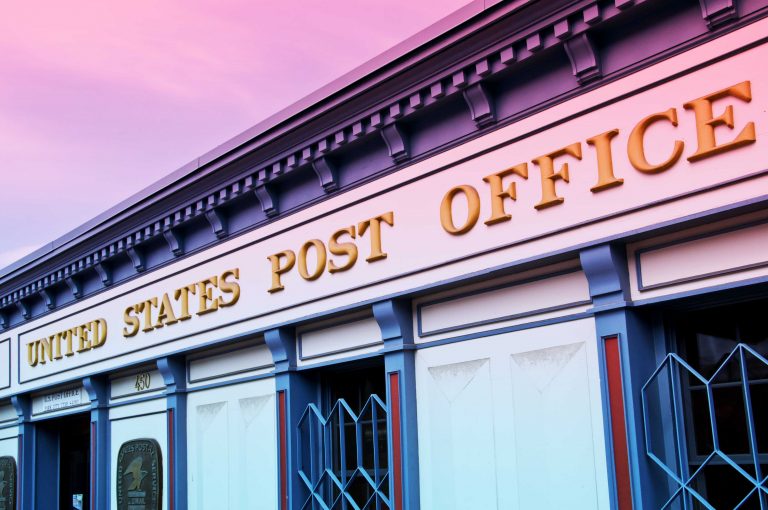 I’ll never forget the call from my local post office at 6 a.m. “We’ve got a package for you, Mr. Swanson – and it’s alive!”

An hour later I was the proud owner of a dozen baby chicks that had traveled halfway across the country without harm in two days, from a Midwest hatchery to Virginia — thanks to the U.S. Postal Service.

Raising chickens in the backyard of our suburban home was a formative experience for my three boys, as well as my wife and me.

But this is only one example of the many ways in which the post office touches all our lives. Without the “universal service obligation” of the mail system — the requirement to reach all households, no matter how remote, for the same, affordable flat rate — our history and our national culture, as well as our economy, would be much poorer.

With this in mind, no matter where you stand on the political spectrum, the current debate is simply based on the wrong assumption: that the postal system should pay for itself.

All essential services in an advanced economy such as ours are subsidized in some way or another. Police officers and firefighters don’t ask for credit cards when they respond to an emergency. Roads, schools, streetlights, municipal parks. … So much of the infrastructure that makes life livable is not paid for by user fees but by taxes levied on the wider population.

And even services that we do pay for individually, like electricity, water and mass transit, typically benefit from favorable regulation or other direct or indirect subsidies with the goal of making them available to all at reasonable cost. That is one of the touchstones of our democracy.

Nevertheless, it might make sense, despite the universal service obligation, to let the postal service go bankrupt if it were wasteful and inefficient. But in fact, America’s postal system:

—Delivers 48 percent of the world’s mail./

—Scores in the Top 10 of global postal system performance (according to the Universal Postal Union).

—Charges less than half the average of European countries to deliver a letter domestically.

—And does all this without receiving a dime from the U.S. taxpayer for operating expenses.

But haven’t we all heard that the postal system is losing buckets of money?

In reality, the post office typically funds the vast majority of its operating costs from its own revenues for delivering the mail. The principal reason for its losses is that in 2006 Congress required the postal system to pre-fund health care costs for its retirees 75 years into the future.

But now it’s time to put aside partisan politics and recognize that the postal system is a jewel in the national crown. We need it more than ever during the pandemic. Congress should strike the unnecessary financial handcuffs off the postal system and provide an emergency infusion of cash now to let it deal with coronavirus and the exigencies of the upcoming election.

And yes, the USPS is still the only game in town when it comes to delivering live chicks to suburban would-be farmers. 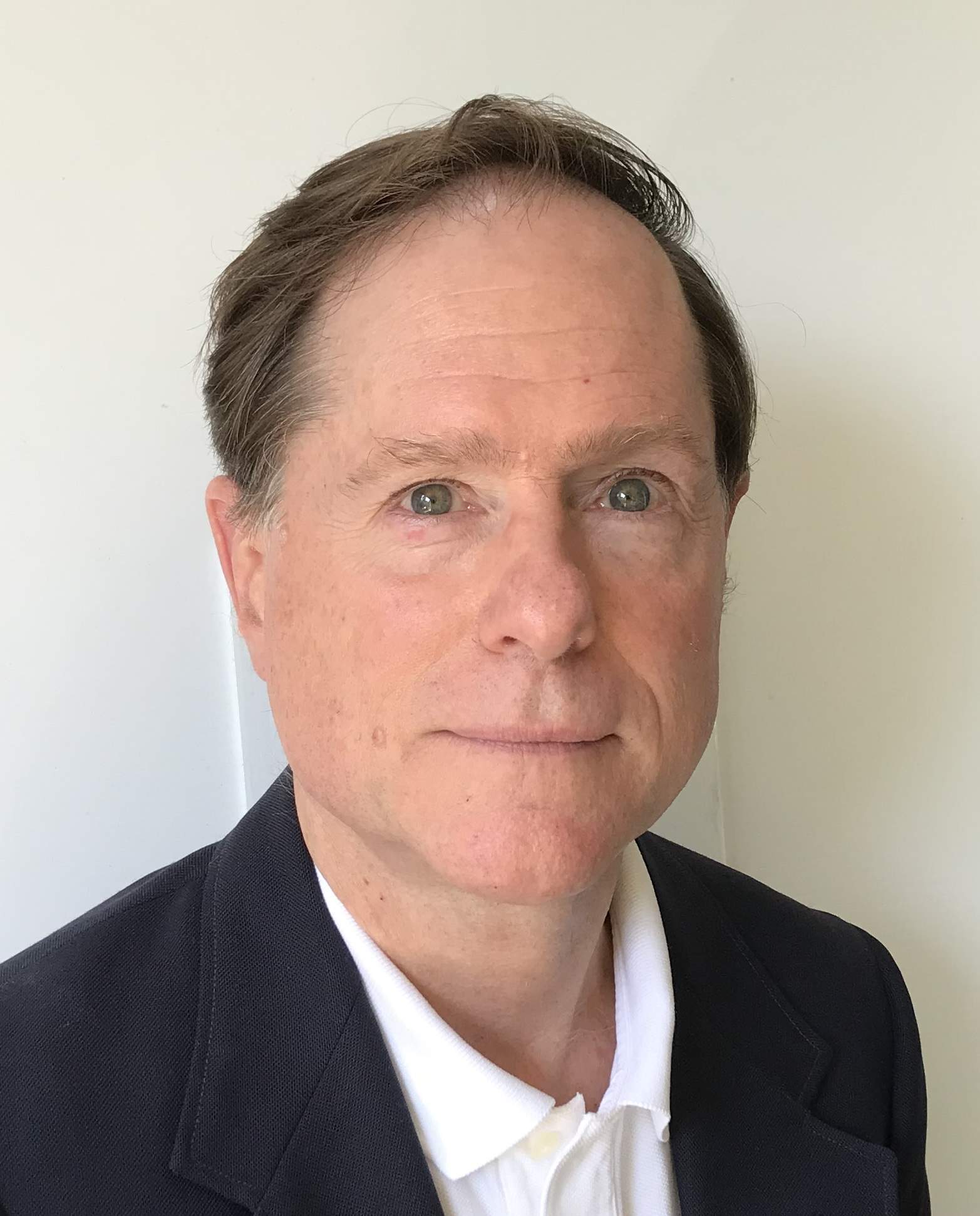 Brad Swanson (swansoncommentary@aol.com) is a fund manager for socially responsible investments and a former diplomat and journalist. He wrote this for InsideSources.com.
All Posts »