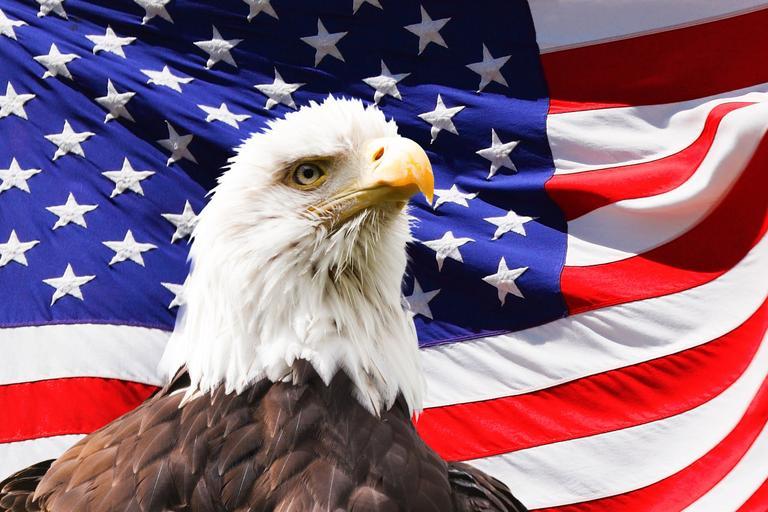 Yavapai County’s newest patriot group, Yavapai Patriots, will hold their monthly luncheon meeting this Saturday, August 29th,  at the Los Pinos restaurant in Prescott.  Yavapai Patriots is a group of concerned citizens and  conservative activists but is unaffiliated with any  political party. The group was organized to promote public awareness of issues of  growing concern to patriots of a 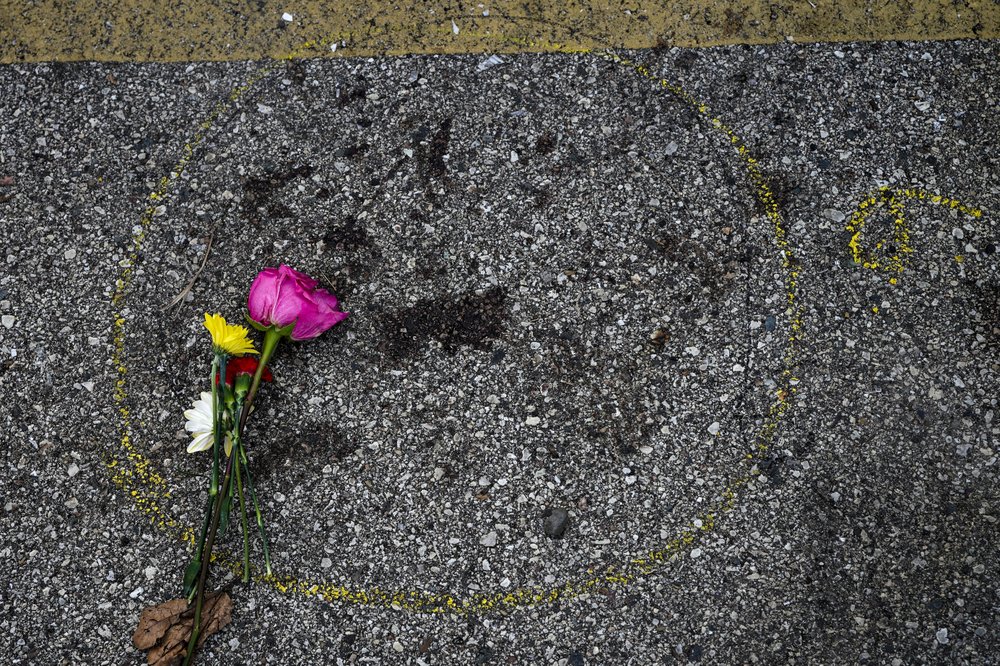 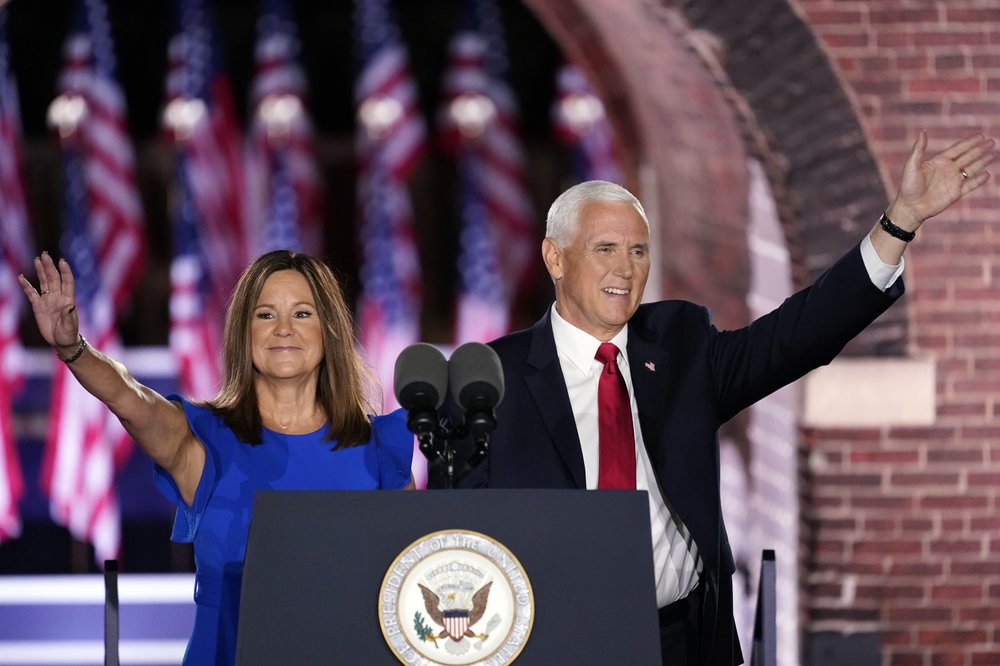 Republicans proceeded with the third night of their national convention, but many Americans — particularly those in the path of Hurricane Laura — were focused on more immediate concerns. Takeaways: PENCE TAKES ON ATTACK ROLE The attack role often assigned to vice presidential candidates is an ill-fitting suit for the typically genial Vice President Mike 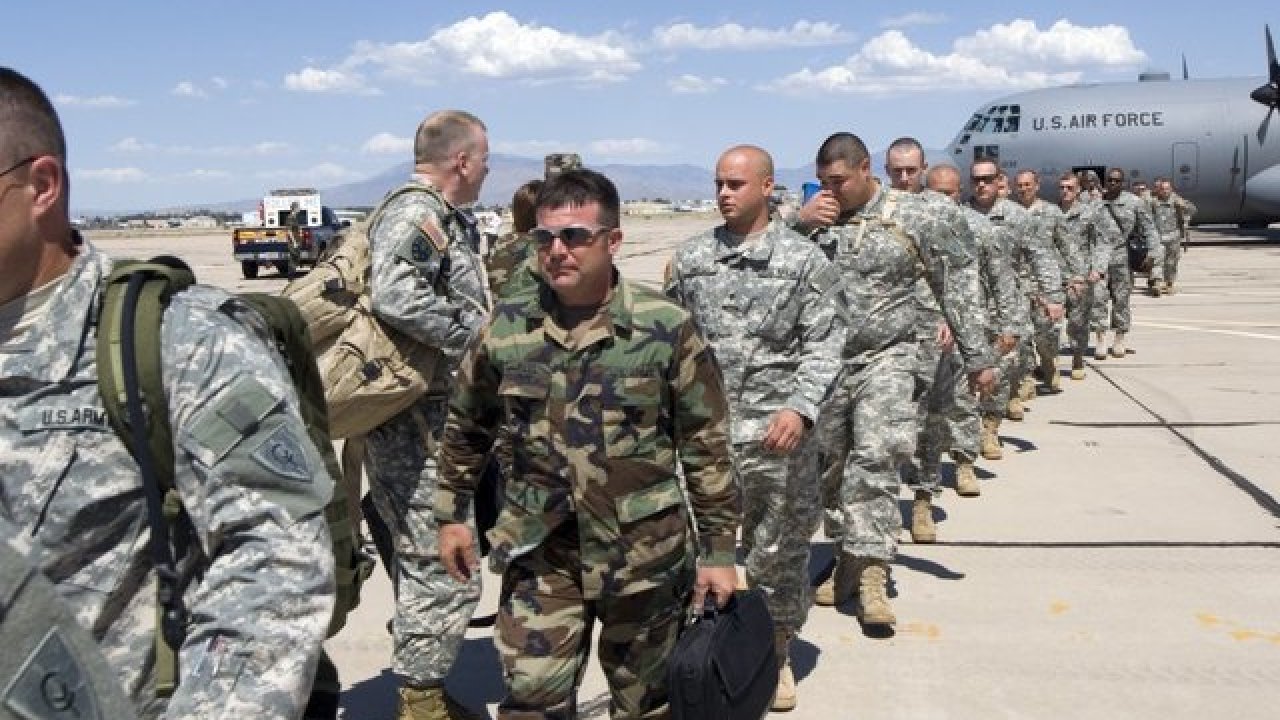 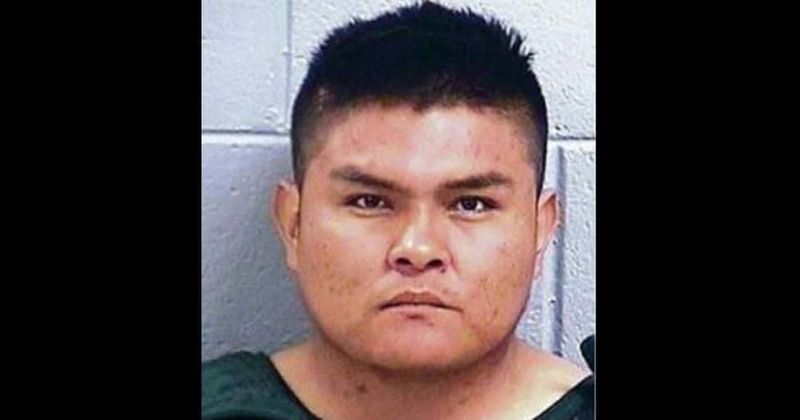 11 Summer Flowers that Outpace the Rest

The brightest flowers of the summer planting season wait until temperatures rise above 90 degrees to do “their thing.” Like sunbathers on a golden Lake Powell beach, summer-blooming varieties are planted when the sun is bright, and temperatures are hot. Here are my top 11 flowers that outpace the rest in fragrance and ability to