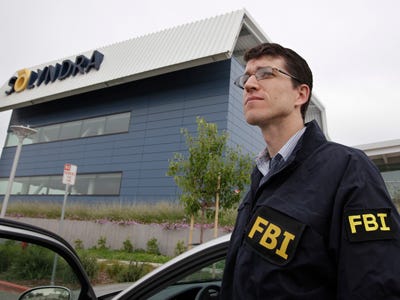 With Kamala Harris now on the ticket, Democratic presumptive nominee Joe Biden is angling to enhance his environmental credentials ahead of the November presidential election. The Biden campaign’s ambitious clean energy plan plays no small role in this effort. But in an unfortunate coincidence, in recent weeks taxpayers have learned that they are still paying for the mistakes made when the former vice president was last in office. Without demonstrating that the Biden-Harris team has learned from these mistakes, the current platform risks creating an even larger round of taxpayer-funded failures.

In July, it was revealed that Tonopah Solar Energy filed for bankruptcy. The company owns the Crescent Dunes solar energy project in Nevada and in 2011 it received $737 million in government-backed loan guarantees to build its beleaguered solar farm. The company still owes $425 million in public debt and, as part of the bankruptcy deal, the Department of Energy could receive just $200 million.

The loans formed part of an Energy program that was created in 2005, but was expanded through the Obama administration’s 2009 American Recovery and Reinvestment Act. Although the program was marketed as an opportunity to help rebuild the economy after the 2008 crash, it drew scrutiny after a string of bankruptcies among its beneficiaries. In the most infamous case, a four-year DOE inspector general investigation found that the solar company Solyndra had misrepresented facts and omitted information to secure a $535 million loan guarantee. For its part, the DOE’s due-diligence efforts were insufficient.

But some commentators argue that the failed loans are just par for the course and focusing on the “bad apples” overlooks the loan program’s successes. It is true that losses are estimated to constitute only 2.7 percent of the Department of Energy’s total disbursement through its loan programs, however, these are no small sums. In dollar terms, that small figure adds up to a sizeable $790 million loss of taxpayer funds.

Even if these losses are to be written off as the price of success, they should serve as a stark warning for the former vice president and his clean energy plan. While the Biden plan is light on details, it presents a series of ambitious goals like making the country “net-zero emissions, economy-wide, by no later than 2050.” To meet these lofty goals, the Biden campaign has committed to spending $2 trillion in “accelerated investment” over four years. But the rush to spend so much money so quickly raises the chances that a significant number of “bad apples” will be rushed through the vetting process to meet the first-term promise.

To put the Biden program into perspective, the likely four-year spending bonanza is more than 56 times larger than the DOE’s current loans program. The full $2 trillion isn’t expected to be exclusively funneled into loans — but if it were to replicate the DOE’s current success rate, taxpayers should expect to waste $54 billion in the coming four years.

Selecting Harris as Biden’s running mate makes this warning all the more important. Harris has publicly backed a Green New Deal, which draws on government-led initiatives to combat climate change and a raft of other social issues. Rather than tempering Biden’s commitment to spending taxpayer dollars in a potential future administration, Harris may push the former vice president to remove the guardrails and spend faster.

There is no way around it: using public money to back cutting-edge, environmental technology creates huge downside risk. Almost 10 years after the Obama-Biden administration expanded the DOE’s loan program, taxpayers are still discovering the full extent of the failed businesses it supported.

Particularly at a time when the country faces enduring economic uncertainty due to the coronavirus pandemic, it is incumbent upon the Biden-Harris team to show that they would not repeat these same mistakes on an even larger scale. 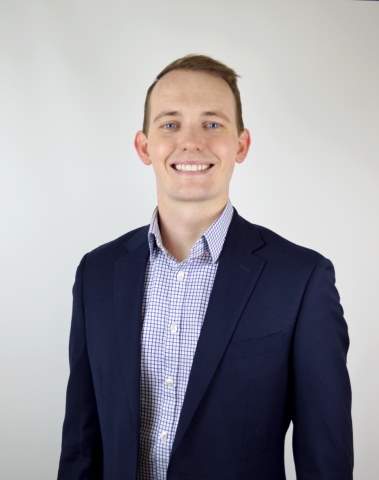 Oliver McPherson-Smith writes for the American Consumer Institute. He wrote this for InsideSources.com.
All Posts »