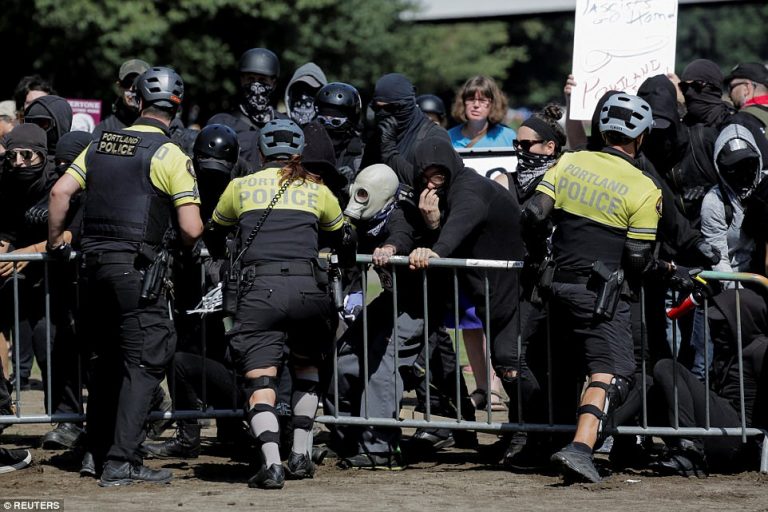 First, let me state that I am 100% against true racism. Not the “racism” that left wing politicians call, “systemic racism”, whatever that is; they never define it. Not the imaginary racism that is supposed to be hidden with code words or can only be detected with “dog whistles”. I’m opposed to the racism that denies an individual a job, a promotion, a scholastic admission, a house or apartment because of race or some other irrational, subjective reason. In the case of law enforcement, arresting someone or failing to address a police issue because of the race of one or more of the participants, that would also be racism. In my 29 years as a police officer, I never saw that occur. Maybe it did, but not while I was around.

Racism is not only morally wrong, but intellectually idiotic and in all practical matters, counter productive.  Whether selecting a friend, an employee, a teammate or anything else, race should never enter into the process.  Character, skill, experience, education, yes, race, never.

I am also pretty passionate about the men and women in law enforcement and in defending them against what I see as an anti-police bias in the media and in some political circles.  Those who get their news only from the mainstream media or the rhetoric of leftist politicians, are led to believe that there are hordes of white supremacist cops who go out every day looking for innocent, unarmed black people to kill. If this was ever the case, it hasn’t been since before the early 1970s when the Democrats controlled the cities and states in the segregated, Jim Crow, South.

Black Lives Matter is a Marxist organization according to their own website. From its actions, it is also a racist group. Often, when someone responds to their “black lives matter” slogan by saying “all lives matter”, that person is not only verbally accosted but about half the time physically attacked. I have a different take on that slogan. BLM’s slogan and the All Lives Matter response are bumper sticker sayings and like all such catch phrases, they only hit the highlights and obscure underlying issues.

I don’t believe “all lives matter” or all black lives matter or all white, brown, yellow or red lives matter. These mottoes infer that Mother Teresa’s life is equal to Jeffrey Dahmer’s, or Wayne Williams’ or Charles Manson’s, or a police officer who commits a murder or other homicidal crimes. So I believe that most lives matter. Some lives matter more than others. It should be apparent to anyone but the most partisan, obtuse hack, that the poor cops who have been ordered to stand down and act as targets for these violent Antifa rioters, lives should matter a whole lot more than those that are thrusting the violence at them.

The Black Lives Matter organization has declared war on the police. This self-proclaimed Marxist organization has marched and chanted, “What do we want? Dead Cops. When do we want ’em? Now” or “Pigs in a blanket, fry ’em like bacon”. Since 2016, police officers have been ambushed, sniped and killed in Texas, Louisiana and New York and those are just the ones that have been highly publicized.

How can anyone think this isn’t a war, especially since the BLM organization and their anarchists, Antifa cohorts have blinded officers with powerful  industrial lasers and seriously injured officers by throwing rocks, bricks, bottles, Molotov cocktails, pyrotechnics and frozen bottles of water at them. That’s not to mention the throwing the slightly less deadly, but certainly more odious bags of urine and feces at officers. These so-called “mostly peaceful” protesters carry all these weapons in their backpacks. On at least one occasion, it appears that a pallet of bricks was delivered to a riot scene for the Antifa thugs to throw at police and through windows.

Cities with leftist mayors, and fellow travelers as state governors, for months have, at the very least, tacitly promoted anarchists’ riots in their cities. This war is lost in those places because those in position of leadership have unilaterally disarmed police. Now they want to defund them. The war against civilization is lost in those areas.