Half of Arizona city dwellers are desperate to relocate to the ‘burbs, reveals survey 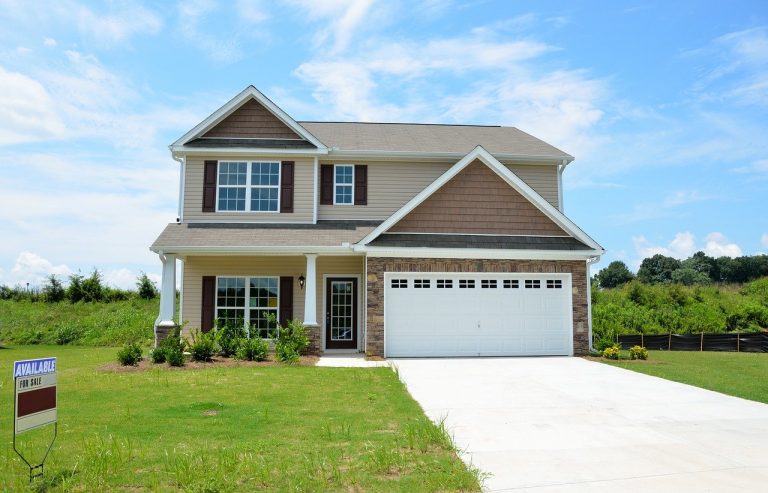 Space… the final (home) frontier… Lockdown has been a long few months, and we’ve likely never spent so much time at home as we have while it’s lasted. But has it made us more appreciative of where we live, or have we become sick of the same old places, while we were unable to go further afield? Unclutterer.com, the website for home and office organization, surveyed 3,500 of us to find out. And it seems that walking down the same streets every day, visiting the same local stores, or strolling around the same local park, has made a few of us fed up. In fact, the survey revealed that over 1 in 4 Arizonans (29%) admit they are bored of where they live, and want to move somewhere else.

What has become clear to many Americans since the start of the pandemic is that a lack of space, such as access to a garden, has been hard to live with, and many of us have been reassessing our priorities going forward. The survey also revealed that 40% of city dwellers in the Grand Canyon State now want to move out to the suburbs, or the country. Indeed, further out from the city, you’re more likely to get more for your money, in terms of house size, as well as outdoor space, and with more of us now able to work remotely, it makes more sense. In fact, it has been widely reported that home searches in suburban zip codes have already increased.

View the results across America with this interactive map

And it’s not just about wanting that extra outside room to breathe or relax for ourselves or our family; more than three-quarters of pet owners say the experience of lockdown would definitely encourage them to look for a more pet-friendly home, where their furry friends could run around without having to be taken for a walk so often…

However, there is also a saying: ‘Don’t move, improve’, and for those who are content to stay where they are, almost 1 in 5 homeowners have realized that lockdown has made them want to extend their home in some way. And nearly half (46%) said they attempted other DIY projects around the house during lockdown.

In general, 39% of respondents say if they decide to move homes now, the biggest priority would be more outdoor space. This was followed by nearly a third (30%) saying their biggest need would be for high speed broadband – essential when you consider how many people are working from home due to the pandemic. 20% of people would want a larger kitchen, and 11% say their priority would be a study to work in during the day. And it seems some of us are keen to get the ball rolling; nearly 1 in 5 (16%) said they did some virtual house hunting during lockdown.

‘The pandemic has made a lot of us look at things differently,’ says Alexander Brown from Unclutterer.com. ‘Moving home is a big undertaking but worth it for the benefits you get if you choose more space and a more relaxed pace of life. Packing up a household can be hard, but it’s a good opportunity to get rid of all the things you don’t need any more, and organizing your new space.’