Opinion: Mail Service Has Deteriorated for Years; Won’t Be Fixed by Election Day 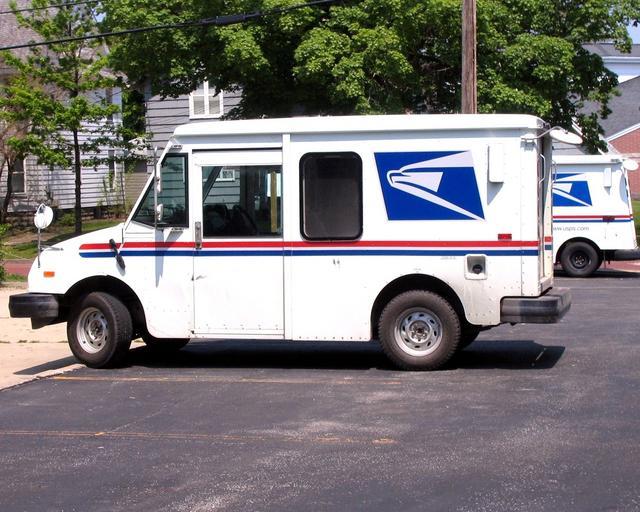 Speaker Nancy Pelosi is leading the House of Representatives into a dramatic special session Saturday to address the U.S. Postal Service. The aim is to outlaw the cost-cutting and streamlining actions of new Postmaster General Louis DeJoy, return to earlier mail processing practices, and supposedly prevent delays of mail-in ballots.

Even if Pelosi gets her wish and the measure is signed into law promptly, America’s mail system has unacceptable problems that need a fuller examination. It simply takes too long for first-class mail, which is how all voting mail should be sent, to be delivered. The quality of mail service has deteriorated over the past decade as the Postal Service puts more of its time and effort on packages.

Regarding the 2018 election, the Postal Service’s Office of Inspector General reported that election mail “is generally First-Class Mail and its service standard ranges from 1-3 days.” Yet, the goal for getting this important mail delivered on time was met 95.6 percent of the time, below the 96 percent standard for the Postal Service.

Having 96 percent odds of winning in Vegas sounds great. Having only a 96 percent chance of surviving an airplane flight does not.

With millions of mail-in ballots in toss-up states, the Postal Service’s less than 96 percent success rate should concern all Americans who treat voting as a sacred duty and want to make sure their vote counts. The Postal Service’s delivery standards underscore the benefits of in-person voting. If one must vote by mail, better to drop off the ballot in person at a designated facility.

The Postal Service was supposed to meet the 96 percent threshold for first-class mail delivery starting in Fiscal Year 2014. It never has. Numerous reports since then from the Postal Service and its regulator, the Postal Regulatory Commission, are quite troubling.

—Productivity has fallen each of the last four years at USPS, a cumulative decline of 4.7 percent, the Postal Service said in its Fiscal Year 2019 Annual Report to Congress.

—For Fiscal Year 2015, when USPS productivity was significantly higher than it is today, the PRC stated it was “particularly concerned with the recent dramatic decline of service performance for first-class mail.”

The chronic failure to meet first-class mail standards has correlated with a dramatic rise in package delivery. From fiscal year 2015 to 2019, first-class mail volume dropped 12 percent while shipping and package volume rose 36 percent. For much of the last 10 years, with mail volume declining, there has been far more infrastructure available to facilitate mail delivery than needed. And yet, delivery targets were consistently not met.

Furthermore, a $25 billion or so cash infusion to the Postal Service will not solve the mail delivery service shortfall and could make things worse. The Postal Service already has ample cash on hand — $12.9 billion and the ability to borrow $10 billion more. A $25 billion infusion is likely to primarily benefit large e-commerce companies shipping packages, while distracting from the re-engineering and process assessments that would improve mail delivery.

The benefits of prompt and reliable first-class mail delivery are potentially huge for the Postal Service. It will help it retain more of its most profitable service.

While materially improving mail quality by Election Day is overly ambitious, it needs to happen as soon as possible. America will benefit from this change. Congress should make improved delivery times a central part of overdue holistic postal reform legislation. 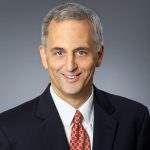 Paul Steidler is a senior fellow with the Lexington Institute, a public policy think tank based in Arlington, Virginia. He wrote this for InsideSources.com.
All Posts »

PrevPreviousHow can Wall Street be so healthy when Main Street isn’t?
NextConservatives for a Constitutional Republic to Host Sheriff Mark LambNext