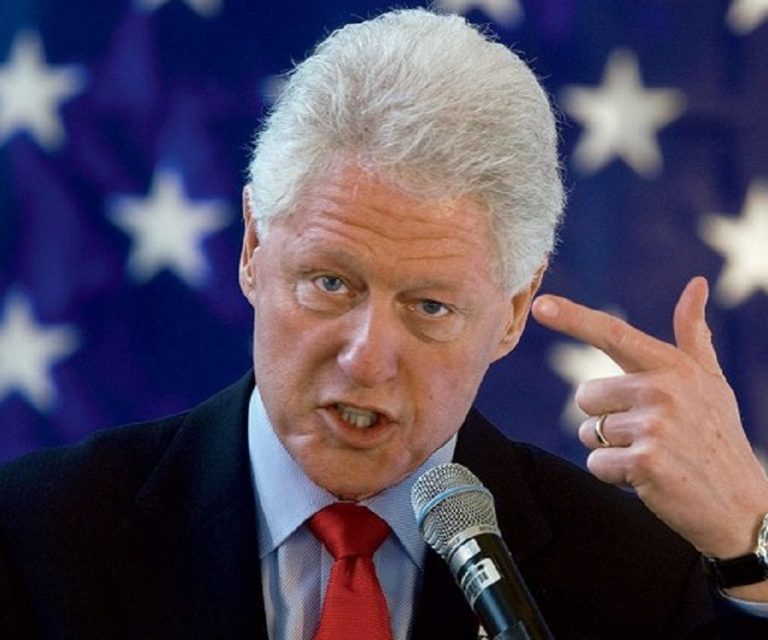 Tucson Democrat Hope Busto-Keyes has been to political conventions before, but she’s never been to one like the Democratic National Convention that kicked off Monday. And neither has anyone else.

Rather than convening thousands during the COVID-19 pandemic, the convention to nominate Joe Biden this year has largely shifted online. Gone are the parties, the meetings, the speeches, the balloon drop on a packed convention hall, replaced by online meetings, entertainment, and speeches – including Biden’s Thursday acceptance speech.

“I think it’s a big learning curve for everyone. Whether you’re tech-savvy or not tech-savvy,” said Busto-Keyes, a 2020 Biden delegate who also attended conventions in 2008 and 2012.

For the first time in years, Busto-Keyes doesn’t know what to expect from a convention when she cannot be there in person with her fellow delegates.

“Building relationships is really challenging this way,” Busto-Keyes said. “I think it just takes a longer time to get to know people through this virtual reality. That’s what it is now.

That means that instead of the traditional in-person roll call vote, all delegates had to do to vote for their nominee was hit a “send” button. Delegates had two weeks to cast votes on party rules, the platform and the nominee, with all votes due before Aug. 16.

The virtual convention follows months of uncertainty over the event, which was originally scheduled for mid-July at the 17,000-seat Fiserv Forum in Milwaukee before being pushed back because of COVID-19 concerns and ultimately taken online.

Republicans reluctantly followed suit, first expanding their convention from Charlotte to Jacksonville to allow for more crowds before opting for a largely online convention. It’s scheduled to run from Friday to Monday.

The excitement of an in-person convention with live speeches may be hard to replicate online, said Kyle Kondik, a political analyst at the University of Virginia Center for Politics. But he said it might end up working in the parties’ favor.

“There’s really no precedent for this,” Kondik said. “But, you know, the end result might be that the parties can actually script these things even better than they have in the past, which might be something they find attractive.”

Kondik said one advantage to a virtual convention is that it is “a way to minimize dissent” and a way for parties to appear more unified than they may actually be.

“You may remember four years ago, (Texas Sen.) Ted Cruz spoke at the Republican convention,” Kondik said. “Basically, he didn’t even endorse Donald Trump. He told the delegates to vote their conscience and got booed off the stage.”

Democrats have gone out of their way to make delegates – and potential voters – feel connected to the convention through Facebook pages, streaming meetings, virtual watch parties, digital tool kits and more.

One of the ways Busto-Keyes is staying engaged from her Tucson home is by recording videos for “The Democratic Story” platform, which was created for this convention to let voters from across the country record personalized videos of support. They can answer prompts like “What makes you proud to be a Democrat?” or “Why is this election so important to you?” or even just share their stories, and have the opportunity to comment on each other’s videos.

Busto-Keyes, who admits to not being tech-savvy, said making the video helped her feel connected.

“I just wanted to let people know why I’m supporting Joe Biden. I watched some of the other videos. Many of them … had some of the same things that I talked about,” she said.

She said the video “was sort of to show support and to show that I’m also actively trying to interact and wanting to be part of the excitement of the convention.” But she still looks forward to the more traditional elements, even though there will only be two hours a night of programming and many pre-recorded speeches.

“I’m really looking forward to the speakers during those two hours,” she said. “Of course, I want to hear Michelle Obama and President Obama. They are always stars.”

And even though she may be watching from her living room, Busto-Keyes is not ready to give up on all the traditional trappings.

“I may have a balloon. I’m going to have posters, I might have confetti,” she said. “We just have to make it up, together online, and make it festive.”

PrevPreviousOpinion: In Space, the Door Is Open — Now What?
NextArizonans have spent $183 on their home office set up since WFH began (study)Next