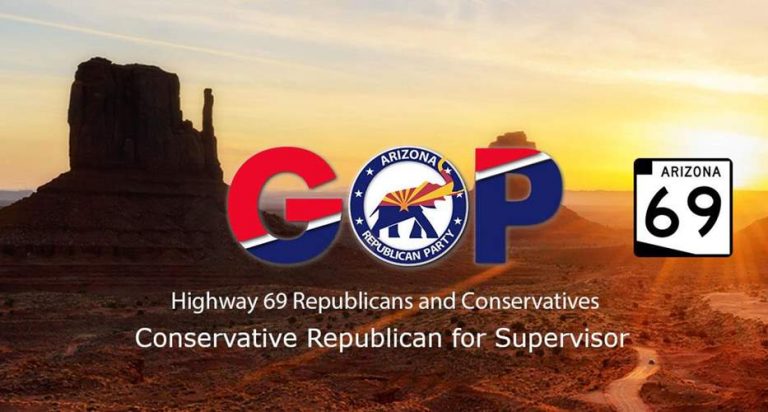 The Highway 69 Republican and Conservative Club will  host a discussion of the proposal to build a new jail in Prescott at its upcoming meeting on Tuesday,  August 18th.  Candidates for County Attorney,  County Sheriff and County Board of  Supervisors who were successful in the August 4th primary  election have been invited. 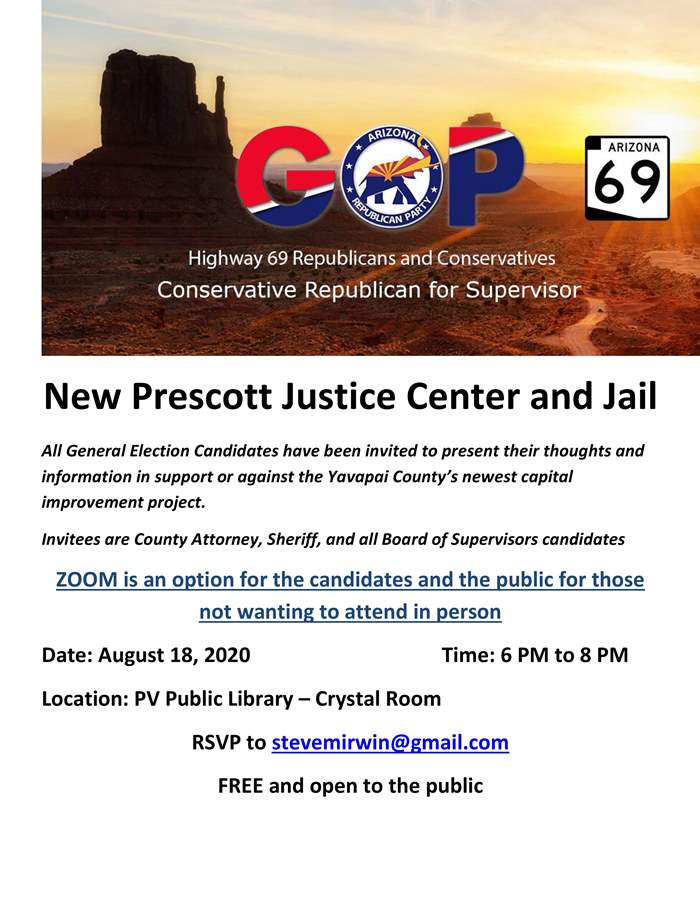 Three Board of Supervisor candidates who have expressed opposition to the jail proposal have announced their intention of attending the meeting which is open to the public.  They are Harry Oberg, District 1,  Donna Michaels,  District 3, and Rand Armstrong,  District 4.   Other candidates who have not RSVP’d are encouraged to do so  by emailing steveirwin@gmail.com.

The meeting will be held in the third floor  Crystal Room of the Prescott Valley Public Library starting at 6 pm.  In addition to candidates invited to speak,  other community activists on both sides of the issue are expected to attend.  Members of the public will be  allowed to ask questions or offer brief comments.

In the recent county election,  the proposal to build a new jail in Prescott emerged as a key issue. All incumbent Board of Supervisor candidates seeking reelection voted in favor of raising property taxes 18% to build the new jail, now estimated to cost 86 million dollars.

In the weeks before the August 4th primary,  a loosely knit group of candidates and community activists opposed to the jail sponsored protests at the proposed jail site on Prescott Lakes Parkway and the County Building on Fair Street in Prescott.  Among the grievances voiced by opponents is that the proposal to build the jail and the attendant hike in property taxes was not submitted to the voters.   A county sales tax increase to build a new jail was voted down in 2008 and again in 2014.

Steve Irwin, a current  member of the Yavapai Community College Governing Board, refounded the Highway 69 Republican and Conservative Club in December 2019.  Following a brief hiatus due to the COVID 19 crises,  they have resumed live monthly meetings in the Crystal Room of the Prescott Valley Public Library.   Members of the public seeking information about this important civic issue are invited to attend. 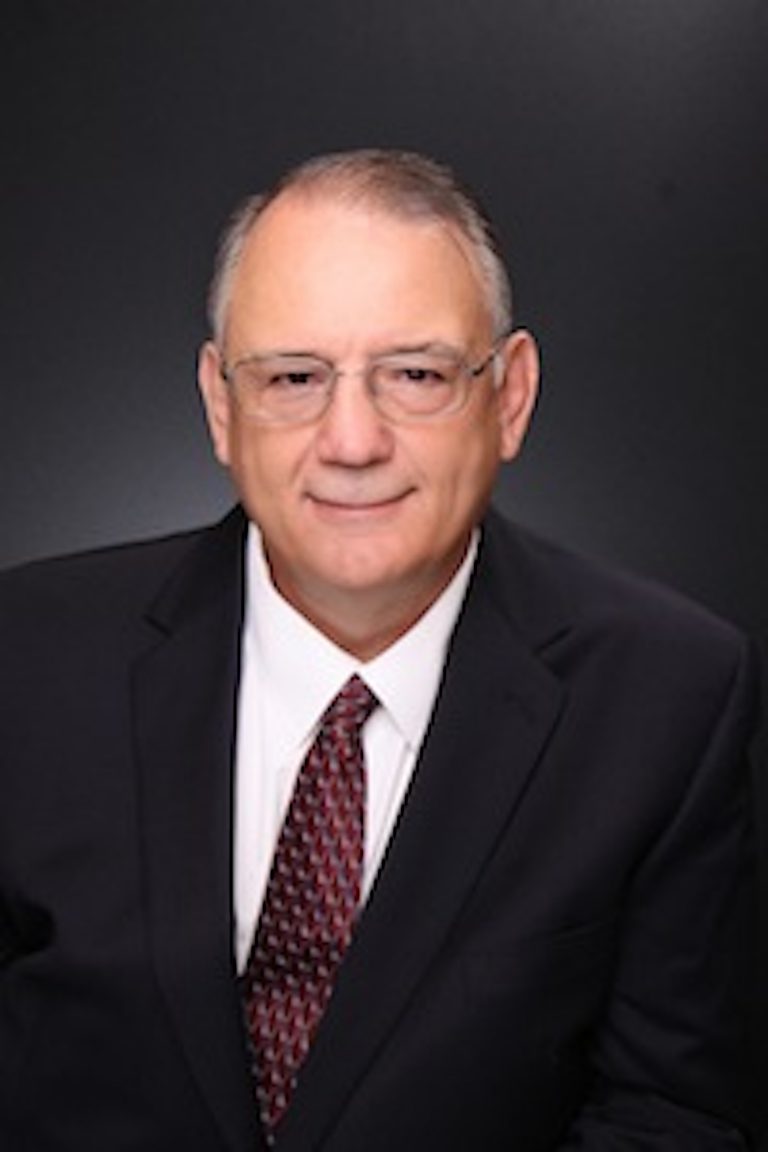