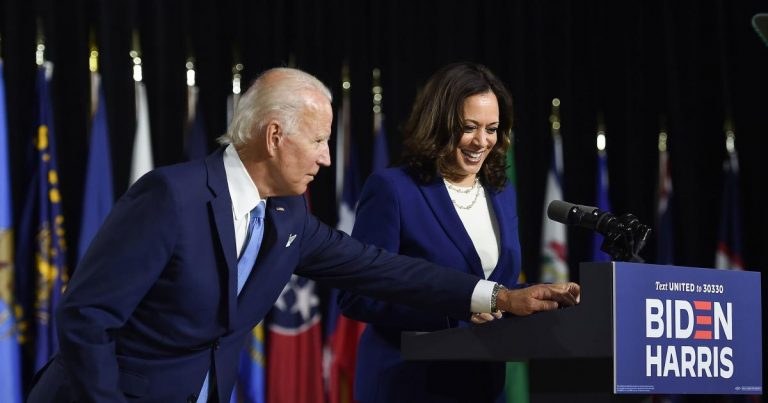 Kamala Harris is the first black woman and South Asian-American named to a presidential ticket. We can recognize and applaud this historic candidacy. But making history alone will not boost enthusiasm for a lackluster Democratic ticket, especially among Blacks. We cannot gloss over the damage that her policy proposals would do to the advancement of minorities and women in America.

Joe Biden followed through on his promise to name a woman to the Democratic ticket and caved to pressure that she be black. The Democratic Party’s hyperfocus on race and gender reeks of tokenism, and minorities and women are not ignorant of this. Even worse, it undermines their accomplishments.

Senator Harris is an accomplished woman and a modern example of the American Dream. The daughter of immigrant parents, she was raised by a single mother but beat many odds. She names several firsts in her career including the first Black and female attorney general of California. She proves that ambition and hard work can help anyone achieve his or her dreams and break down barriers along the way.

However, opportunities for women and minorities to achieve their American Dreams would all but disappear if her policy solutions were enacted nationally.

Harris supported her home state’s job-killing law that forces most independent contractors to become employees of the companies that contract them despite whether companies can afford to do so (or stop working altogether). The law (AB 5) was intended to force Uber and Lyft to reclassify their drivers as employees but has made thousands of other jobs disappear overnight. From translators to event planners, women and men lost contracts and vital income since the start of 2020, even before the pandemic.

Freelance work is more desirable to many workers than traditional 9-5 jobs whether out of preference or necessity for caregiving duties and health reasons. Two million Californians join 57 million American workers (a third of the workforce) as freelancers. Nearly half of independent contractors are women.

Harris supports eliminating these opportunities for Californians and setting AB 5 as the national standard. She co-sponsored the Protecting the Right to Organize Act, which does just that. This is a recipe for increased unemployment for decades to come.

Women who prefer a 9-5 job might also find employment more difficult under a Biden-Harris presidency due to their well-intentioned efforts to close the gender pay gap.

The 20-cent pay gap is a misleading metric used to demonstrate gender discrimination. It is based on averages in pay between men and women, but when controlling for job-related choices including occupation, industry, experience, education and hours, the gap shrinks to a few cents.

Legislative efforts to close the gender pay gap have failed for this reason, but Harris and Biden are still advocating for greater control by Washington. They propose that the federal government collect more demographic and pay data from companies and punish those who have pay disparities. Harris would go even further. She assumes that corporations are guilty of pay discrimination and proposes that they certify they have no gender pay gaps or be fined 1 percent of their profits for every 1 percent difference in pay.

The result would be less flexibility and fewer jobs for women. Employers would increasingly decline to negotiate non-financial forms of compensation such as paid time off with female workers because that could distort salary figures. These efforts would also encourage litigation. As a result, women might be considered less desirable to hire because of increased legal exposure or fear of failing to obtain government certification.

We want more opportunities for women, not less. Equity in the workplace can be achieved through increased opportunity, better education, and greater knowledge of the tradeoffs between different career choices and individual pay.

Finally, women, and minority women, in particular, view entrepreneurship as a path to financial independence. Women started more than 1,800 businesses each day from 2017-2019. Entrepreneurship rates among minority women experienced triple-digit growth during the past few years. Instead of encouraging this entrepreneurial spirit by reducing taxes or working with states to scale back unnecessary work regulations such as occupational licenses, Harris would raise taxes, increase regulations through economy-damaging policies like the Green New Deal, and erode their livelihoods through so-called pro-worker policies.

Minorities and women want better than for their livelihoods and aspirations to be jeopardized by misguided Washington-centric policies. Just as Senator Kamala Harris has achieved her American Dream, they want a chance to pursue their own. 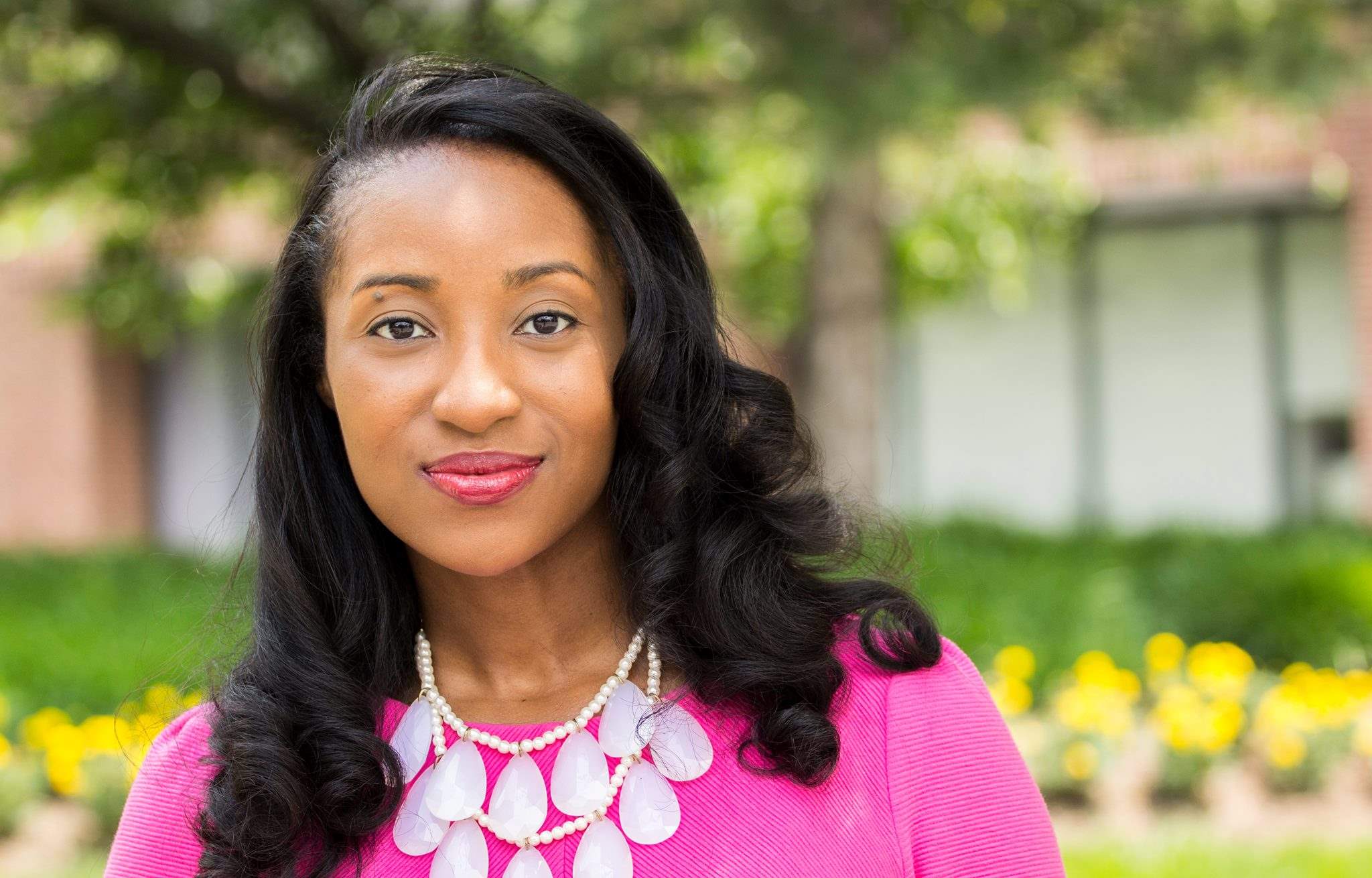 Patrice Onwuka is a senior policy analyst at Independent Women’s Forum. She wrote this for InsideSources.com
All Posts »

PrevPreviousArizona Weekly Gas Price Update for the Week of August 10, 2020
NextOpinion: Press Freedom Is Democracy’s Canary in the Coal MineNext