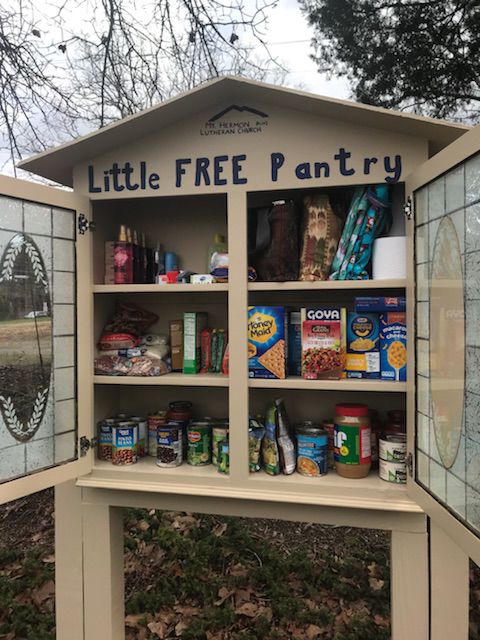 That’s what health officials required from Kathy Hay when she set up a “little free pantry” in her yard near the Idaho state line in Asotin County, Washington. The government not only shut down her charitable exchange, they stuck her with a $2,800 bill for their trouble.

Similar to little free libraries, little free pantries are small structures, often set up in someone’s yard, where people can give or take food as needed. The grassroots movement, which started in Arkansas in 2016, has spread to more than 1,000 locations nationwide.

Because the pantries offer a no-contact way to fight hunger, many people have converted their little free libraries into little free pantries to help feed needy members of their communities during COVID-19.

Though many little free pantries operate safely with no regulation, Asotin County isn’t alone in stifling this entrepreneurial solution to hunger. In New Bedford, Massachusetts, a retired professor helped feed her community for six months by setting up a “Blessing Box” at the end of her driveway in fall 2019.

But when the city health department got wind of the setup, regulators ordered her to empty the pantry and shut it down because each item of nonperishable food had not been inspected by the health department. And when another Massachusetts resident tried to convert a little free library into a food pantry to help people struggling to afford food during the pandemic, health agents squelched her kind gesture only days later.

Hay’s little free pantry was also born from a desire to do something tangible to help fight food insecurity in her rural community. She knows firsthand how difficult it is to worry about where her next meal will come from, and she hoped that a little pantry would inspire a movement to feed the hungry in the community. So she and her family used donated materials to build a little blue cupboard in their yard to share free food with their neighbors.

Community members embraced the idea, donating and taking fresh produce, canned goods and other items from the pantry as soon as it opened. The voluntary exchange became a critical source of food for people like Dawna Larson, who depended on the donations to help feed herself and her wheelchair-bound father.

“When the little free pantry was open, it was my first stop for food before counting pennies at the store,” Larson says. “It was a real blessing.”

Unfortunately, no good deed goes unpunished. Despite the pantry’s popularity, Asotin County health inspectors ordered Hay to shut it down or face criminal charges, ruinous fines and possibly even jail time. The county would not let Hay reopen her pantry unless she paid annual fees, submitted a written plan for approval and followed a laundry list of regulations designed for large-scale food banks.

To top it off, the county refused to let Hay reopen the pantry unless she paid an invoice — totaling $2,800 — for the county’s enforcement actions against her. The inspectors even charged her for the time they spent talking to local reporters about her case.

Now more than ever, red tape should not get in the way of helping those in need. Local health departments should encourage creative solutions to hunger, not create roadblocks to generosity.

That’s why Hay has teamed with the nonprofit Institute for Justice to sue Asotin County in federal court. No one should need a government permission slip to help a neighbor in need. 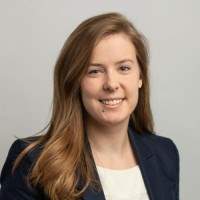 Caroline Grace Brothers is a constitutional law fellow at the Institute for Justice in Arlington, Virginia. She wrote this for InsideSources.com.
All Posts »