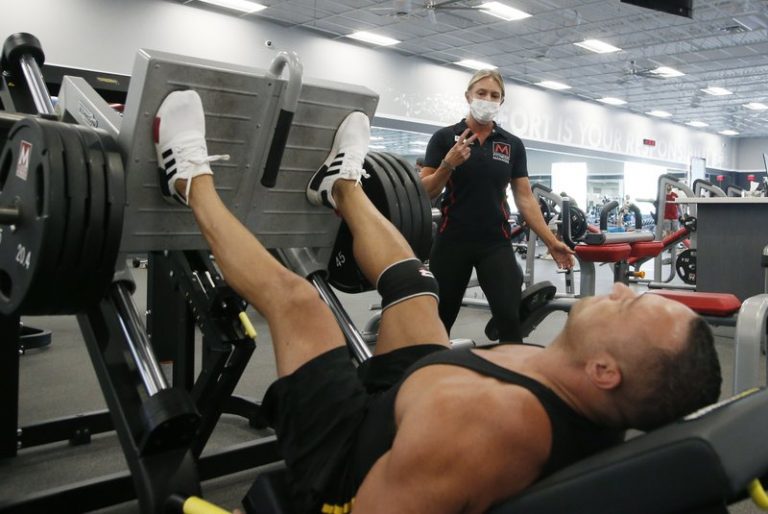 The standoff between Arizona Gov. Doug Ducey and health club owners sharpened Friday as a judge rejected the governor’s request to delay the process for reopening health clubs now closed for five weeks because of the pandemic.

Thomason earlier this week ruled that Ducey’s gym closure order violated the clubs’ due process rights and said that delaying creation of application procedures to reopen their businesses could further harm their rights as they suffer staggering financial losses.

Ducey is appealing the due process ruling and faces a Tuesday deadline for setting up an application process for the owners to reopen their gyms. Ducey spokesman Patrick Ptak said the governor won’t ask an appeals court to block enforcement of the order setting Tuesday’s deadline.

Mountainside Fitness, one of the fitness chains that challenged the governor’s closure order, also was the target of a rebuke Friday by Thomason over its statements to reporters that it plans to reopen Tuesday.

The judge said the chain’s statement had no basis in his earlier order requiring the application process and Arizona has the discretion to deny applications.

Declines that saw COIVD-19 hospitalizations and related usage of intensive care beds and ventilators begin to drop in mid-July continued as of Thursday.

The number of infections is thought to be far higher because many people have not been tested, and studies suggest people can be infected with the virus without feeling sick.

For most people, the new coronavirus causes mild or moderate symptoms, such as fever and cough that clear up in two to three weeks. For some, especially older adults and people with existing health problems, it can cause more severe illness, including pneumonia, and death. The vast majority of people recover.