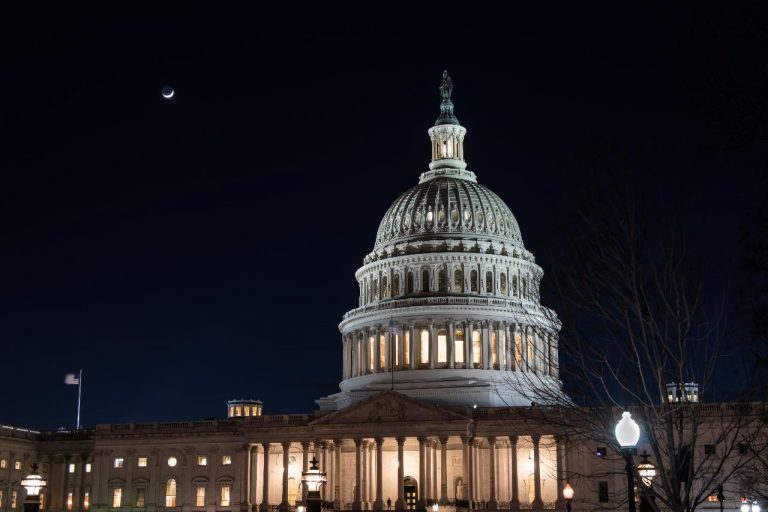 Americans no longer trust their government. The events of this year may be crystallizing this lack of trust for many, especially the nation’s young people, of whom a paltry 7 percent say they put “a lot” of trust in people in positions of power.

And while a degree of skepticism is healthy in a democracy, we have reached a fever-pitch of mistrust and division that threatens the government’s ability to function. A new administration, whether in 2021 or 2025, will need to immediately tackle dwindling public faith in government by reversing the rampant secrecy and lack of accountability that caused it.

Come January, the pandemic and the protests will almost inevitably still top the list of federal government priorities, and recovery will be long. There will be much to pursue in the way of accountability with regard to the Trump administration, but a true effort to fix the broken relationship between the government and the American people will need to go further.

This will mean taking a hard, uncomfortable look at Republican and Democratic administrations alike, shining a light on some of the darkest corners of recent American history. It will mean allowing a public reckoning with government abuses and untruths, not just along partisan lines but by the Bush, Obama and Trump administrations.

Americans’ trust issues didn’t start with COVID-19 and they won’t end with it. Public trust in government spiked immediately after the 9/11 terror attacks, but has been declining ever since. This trend shouldn’t be a surprise. Opacity breeds public distrust, and the post-9/11 era has been a black box. From mass surveillance of Americans to outright lies told by government officials about CIA torture to shadowy airwars still taking place today, the past two decades have been characterized by secrecy under the guise of “national security.”

This thinking has even infected our domestic policies, bringing its culture of extraordinary secrecy, impunity and disregard for rights to U.S. law enforcement and immigration authorities — evidenced most recently in the police response to protesters across the country.

The Trump administration is even using this framework to justify classifying public health information about the COVID-19 pandemic. And just last week, the White House quietly classified Immigration and Customs Enforcement as a “Security Agency,” putting ICE employees in the same category as high-level intelligence officials, which blocks from disclosure information that is typically public, such as name, job title and salary. This excessive predisposition toward secrecy rarely protects actually sensitive information; rather, it is used to hide the inconvenient or embarrassing, further widening the gulf between the public and the government.

To repair Americans’ trust in the government, the next administration will have to grapple seriously with the insidious culture of excessive secrecy that has been allowed to spread unabated for almost two decades. Fortunately, open government advocates have been asking for such a reckoning for years, and can offer a roadmap to mending the trust deficit.

First, a new administration should end the Central Intelligence Agency’s targeted killing program once and for all. An agency as secretive and divorced from public accountability as the CIA should not be in the business of making war. Instead, use of lethal force overseas should be left to the military, which has a clear chain of command and more rigorous public oversight.

President Obama shifted the majority of the drone program to the Defense Department, but the Trump administration quickly reversed the change and even expanded the CIA’s drone operations. A new administration should permanently end the use of the CIA as a shadow military, bringing the drone program aboveboard and ending a long-standing source of public distrust.

It is also long past time that the Bush-era torture program be declassified, and the record of former and current officials’ involvement be laid open to public scrutiny. The long fight over the Senate’s report on the CIA’s Detention and Interrogation Program has raged since 2012, and it has still never been released to the public.

Meanwhile, those complicit in the highest levels of the program’s design and implementation, most notably CIA Director Gina Haspel, continue to enjoy success and even receive promotions while the full record of their involvement in torture remains secret. More than a decade after the torture program’s end, a new president can and should declassify and release not only the report but also the entire program.

The next president should also end the practice of secret law, particularly by ordering the release of the secret legal opinions issued by the Department of Justice’s Office of Legal Counsel. No White House should be able to obtain secret legal justifications for flouting congressional oversight or asserting broad executive privilege, as the Trump administration has done, nor to conduct mass surveillance, torture detainees or assassinate U.S. citizens, as previous administrations did.

Instead, such legal determinations should be made publicly, for all to see, understand, and if necessary, challenge. The public should have full knowledge of the law — a crucial pillar of any democracy.

Finally, the next administration must take a long, hard look at the classification system as a whole if it wants to peel back the layers of national security secrecy in a lasting way. The post-9/11 era exacerbated existing problems with the classification system, and paved the way for more recent oversteps — like the Trump administration’s classification of impeachment-related testimony and pandemic response meetings. A new president would need to give up some of their excessively broad classification authority in order to make lasting change, but if they are serious about ending abuses of power, they will need to make such difficult choices as these.

A return to some kind of “normal” governance is a goal of many 2020 voters. But the reality is that the American public’s trust in government was severely eroded before the Trump administration ever took office, and it won’t be enough to try to return to a pre-2016 world. Ending such Trumpian practices as governing-by-tweet and alternative fact reliance will be critical, to be sure. But there are deeper fissures in the foundation of America’s accountable democracy that will require more profound, sometimes painful, changes to the secrecy apparatus that has so thoroughly driven a wedge between the public and its government. 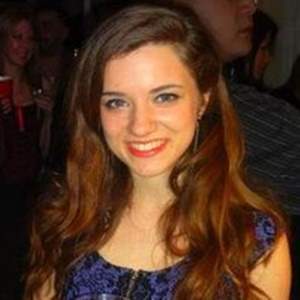 Emily Manna is a policy director at Open The Government, a non-partisan coalition of nonprofits dedicated to transparency and accountability in government. She wrote this for InsideSources.com.
All Posts »

PrevPreviousShots Fired Lead To Two Arrests
NextFighting for his life: Once a ‘menace to society,’ boxing brought Adam Stewart peaceNext