Why The Far Left Hates Families and Religion 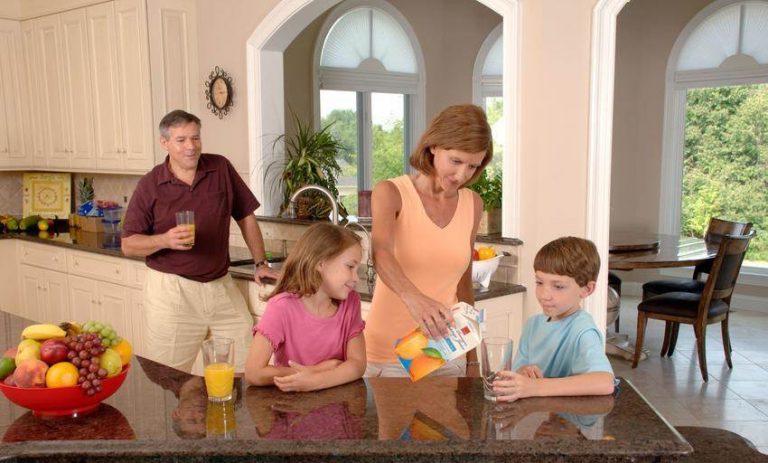 It probably started even before Karl Marx, but the left has been attacking religion and the family for a long, long time. It is even more apparent and open in today’s locked down, Corona virus, Antifa, BLM riot, loot and burn societal attacks. But why is that? On the Black Lives Matter website they openly proclaim that they want to destroy the nuclear family. Proclaiming to be “trained Marxists,” they would be anti-religious on principle. After all, didn’t Karl Marx say that, “Religion is the opiate of the people”?

The problem is this, though: built into our human nature, in our psyche, as part of our DNA, (to use a worn out analogy), is the need to believe in something higher than ourselves. For most people, for most of history, that need has been filled by religion, whether it was worshiping the sun or moon in prehistoric times or God, Jesus or Allah, for the last couple of millennia. When the secularists, Marxists and atheists deny the existence of a higher spiritual being, they still have this undeniable need to believe in something. As a result, their political beliefs become their “religion”.

Instead of going to church, they worship at the altar of communism, socialism, progressivism, environmentalism or any other ism to which they pledge their devotion. Every other tenet, belief or principle becomes subordinate to this new religion. While their arguments are more often than not, illogical, disjointed, emotional and easily attacked intellectually, their sincerity shouldn’t be questioned. They firmly believe in the tripe that they espouse. This sincerity actually makes them more dangerous. It’s a foundation for them to fight, lie, cheat and rationalize for their otherwise bankrupt cause.

This is why, Marxists, socialists and progressives attack the family. It would also seem logical that those who want to rid society of strong nuclear families, experienced bad childhoods in dysfunctional families. When one hates one’s own family, one sees little or no use for families.

In any society, but especially in a democratic republic, the family is the first building block of a stable government. In the last century, our government started a war on poverty that took fathers out of many poor and struggling families, by making it more financially advantageous for mothers to live without fathers in the household. This was started with the “War on Poverty”, which was passed and signed into law with nothing but good intentions. Like all such social engineering laws, it paved the road to the current hell of fatherless children, higher suicide rates in that demographic and much higher crimes committed by those without fathers.

At the start of this century, the leftists were able to change the definition of marriage and promote ideas like transgenderism, which the vast majority of Americans believe to be not just abnormal, but insane. Why do those who want to destroy our Constitutional form of government advance such erosive and acidic thoughts and policies? Because they know that a population that is structured on a cornerstone of morality provided by religion, and practiced by strong nuclear families, cannot be toppled or “fundamentally changed.”

1 thought on “Why The Far Left Hates Families and Religion”